Optics and the Caveman Brain

You see with a Cave Man Brain 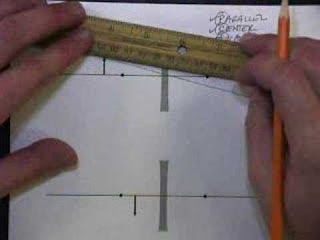 Ray-tracing in optics is one of those skills that is enjoyable to teach in class. A simple procedure, but with powerful results. Every year, I see a couple of students who struggled with the algebra of motion analysis who get a sense of accomplishment when mastering this technique. However, a few years ago, I noticed that many students seem to believe that the rays stopped at the image location. That is when I introduced the Giant Eye and the Caveman Brain.


I now start optics with a simple description of how the eye-brain combination works, that our brain has evolved to instinctively know that light has traveled a straight-line path from object to our eye. To illustrate, I get two volunteers to play a caveman and a fuzzy bunny. 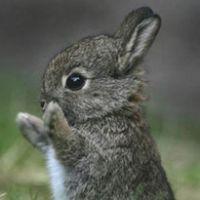 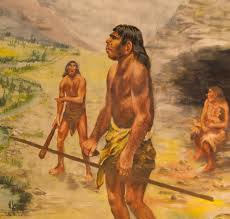 While the actors are getting back to their seats, I emphasize that evolutionary pressure has made it so that we instinctively know that the light that enters our eye has traveled a straight line from object to eye. That lesson seems to help students understand lens and mirror optics later.