July 3rd is the Shortest Day of the Year 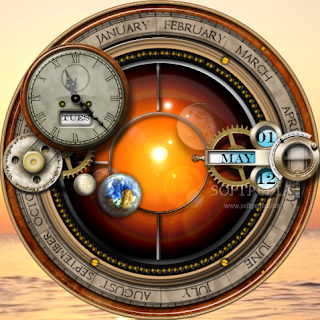 21 June is the longest day and 3 Jul is the shortest.

Ask someone how long a day is and you will probably get the answer, "24 hours". However, ask someone at the US Naval Observatory (and at WWVB) and you will get "9,192,631,770x60x60x24 cycles of the standard cesium-133 transition". Ask a farmer and you will get "From sunup to sunset". We have any different definitions. For this post, I am going to use the synodic definition, the time it takes the Sun to go from due south (local solar noon) to the next time it is due south for an Earthbound observer.

This year, aphelion occurs on 4 Jul at 12:24 EDT, which will be the shortest day of the year. 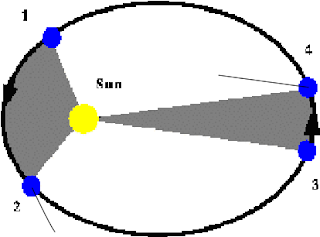 Since on the above diagram, the Earth is also spinning counter-clockwise, the diagram below shows (with the added lines) one complete rotation of the Earth for both the day of aphelion (3-4) and the day of perihelion (1-2).

But how much shorter is it?

While the above argument is enough to show that 4 Jul 2016 is the shortest (synodic) day of the year, it does not say by how much.  Is it minutes or milliseconds? To answer this, we will need some numbers and the more precise form of Kepler's Law used above.  Kepler figured out that orbiting bodies sweep out equal areas in equal time. And by looking at the diagram above, you can see that the angle swept out by the Earth in one sidereal day is equal to the extra angle the Earth has to rotate to get the Sun due south for an Earthbound observer.

The discussion starts with what causes the seasons.  It helps to have a globe handy at this point. We then discuss Kepler's laws. I get one student to play the part of the Sun and one the Earth.  Depending on time, I might have the class discuss how the Earth should rotate (the Sun rises in the east). If not, I will just get the Earth rotating in the correct way.  The class decides when the Earth has rotated one complete rotation relative to the room and then notices that it is the Earth (the student) is not facing the Sun. That 5 minute activity sets up the above discussion. 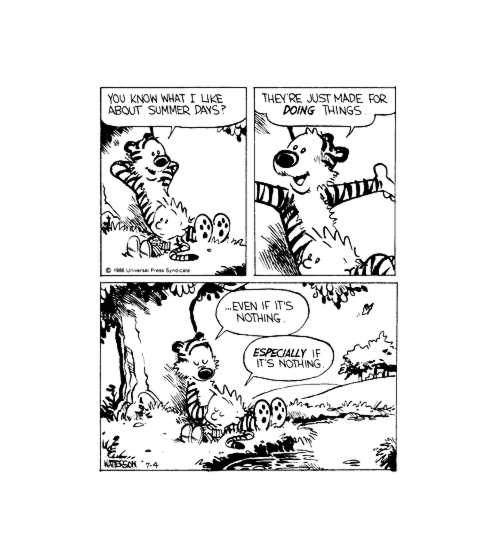